Regus (Hong Kong) has 10 private offices and 1 coworking space available to rent in 18 Harbour Road, Hong Kong Island Hong Kong as at 21 April 2021. They have offices ranging in size from 1 to 30 people, and the average desk price is HK$1,874 per week. 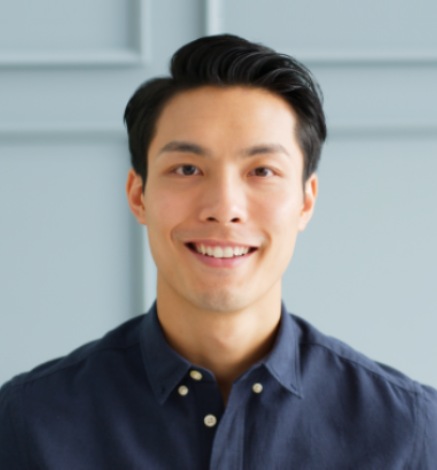 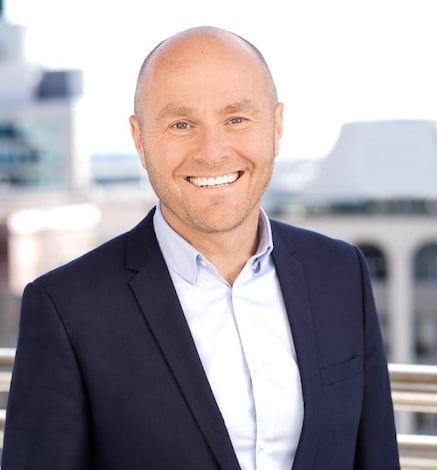 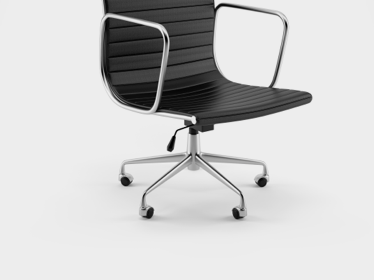 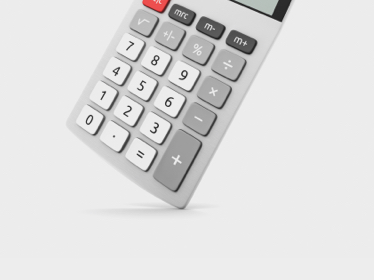 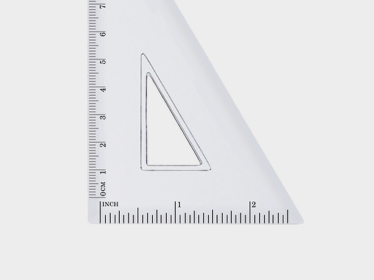 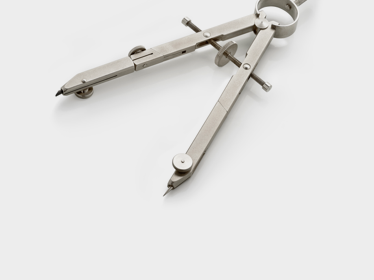 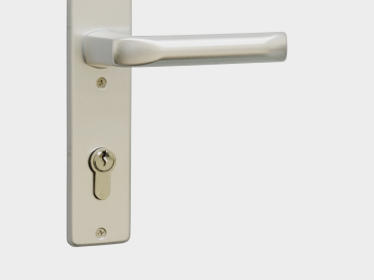 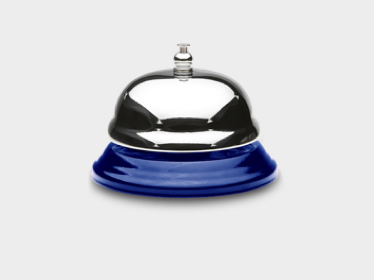 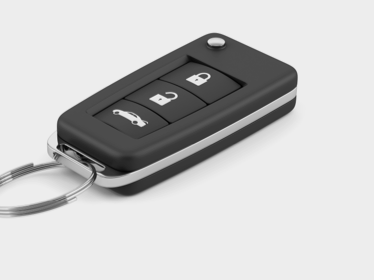 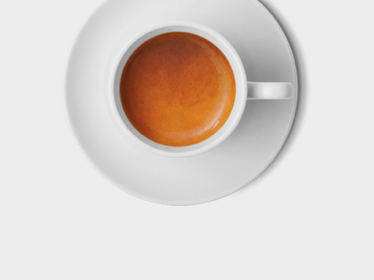 Central Plaza, developed by a joint venture partnership comprising The Sino Group and Sun Hung Kai Properties, provides 107,000 square metres of lettable space. The building has individual lettable floor area of 1,858 square metres. With a site area of 7,230 square metres, the land was acquired at a government auction held in January 1989 at a price of HK$3,350 million or HK$5 million per square metre. It took 44 months from land acquisition to completion, approximately 4 days to complete one floor.

Central Plaza stands majestically in Wanchai North’s business district, its height and bold architectural concepts involved have created a new focal point in Hong Kong. Central Plaza was also the tallest reinforced concrete building in the world, until it was surpassed by CITIC Plaza, Guangzhou. The building uses a triangular floor plan. On the top of the tower is a four-bar neon clock that indicates the time by displaying different colours for 15-minute periods, blinking at the change of the quarter.

An anemometer is installed on the tip of the building's mast, at 378 metres (1,240 ft) above sea level. The mast has a height of 102 m (335 ft). It also houses the world's highest church inside a skyscraper, Sky City Church. 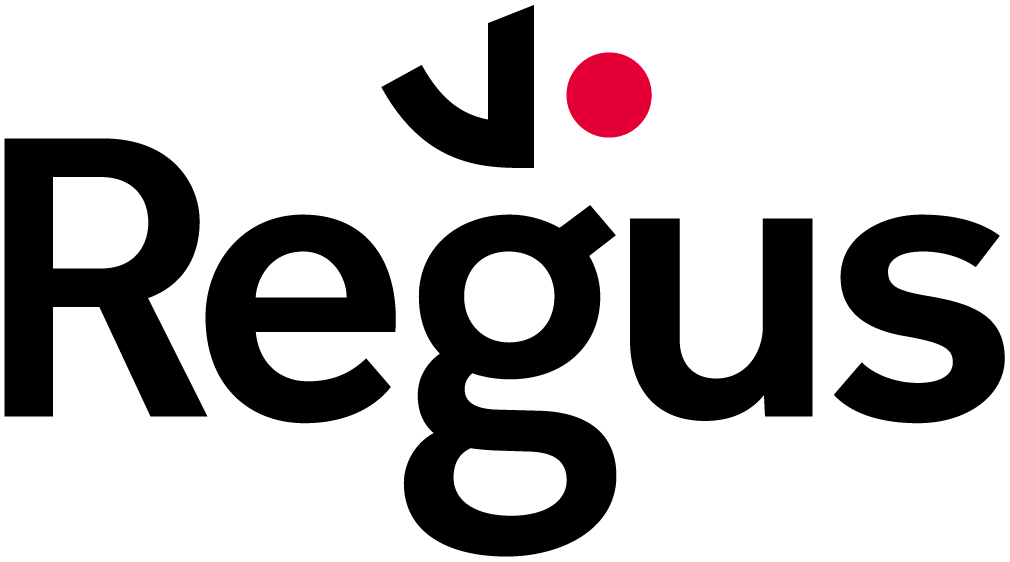 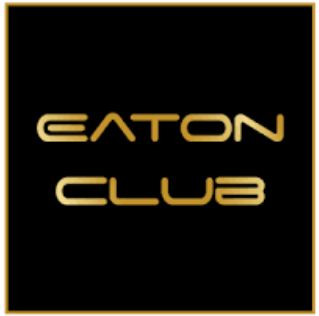 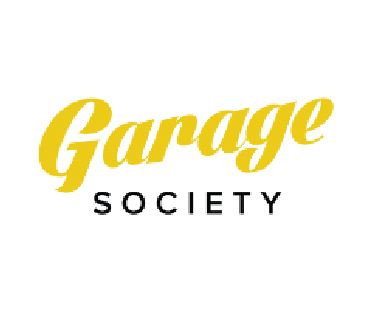