Speak to our experts 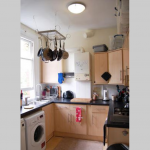 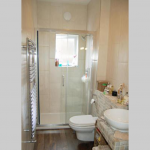 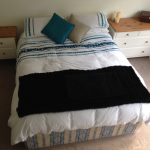 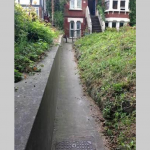 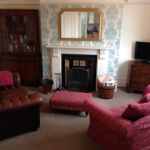 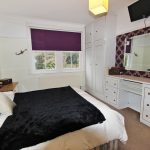 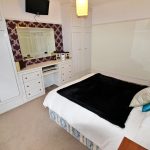 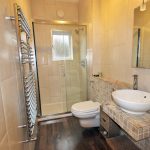 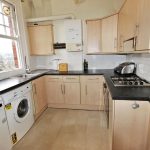 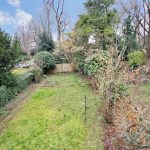 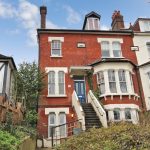 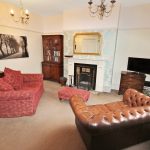 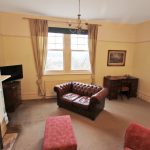 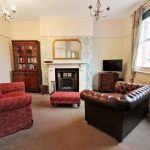 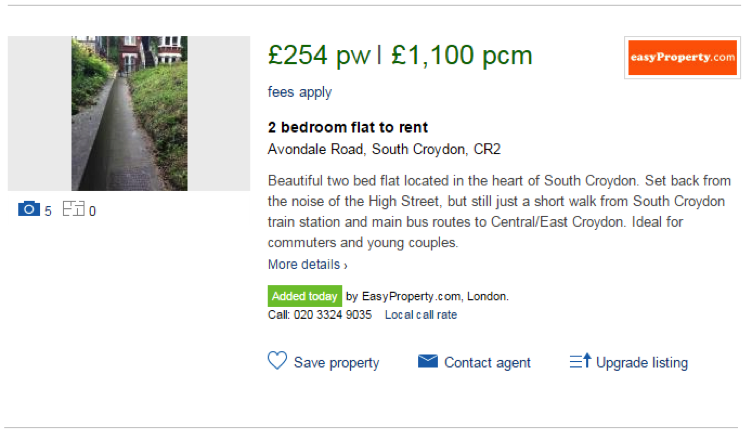 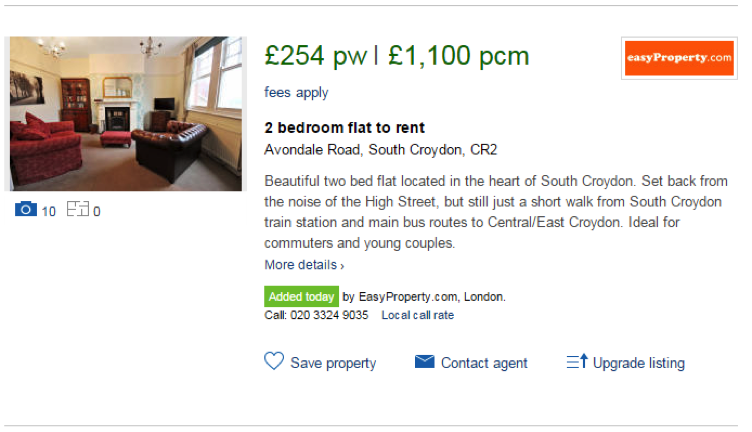 We know the search process for a new workspace can be overwhelming, that’s why our team are here to help through every step of the way.
Find Me A Space